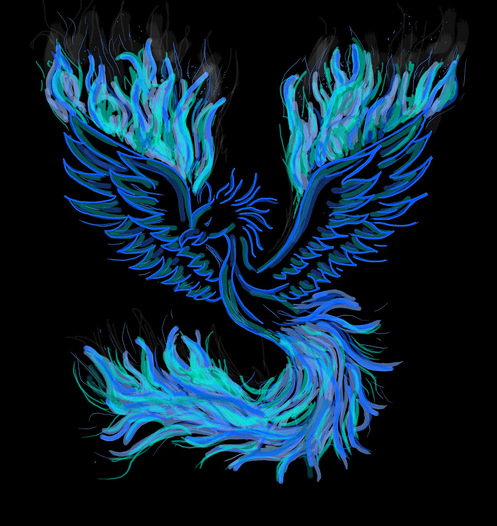 Thank you for your interest and  participation in our first edition of the Fenix Buckler Cup.

The goal of the tournament is fencing in an amical way, organizing interclub meetings and connections in a competitive setting. Although we all like to win and gain credits for our skills, this is not the main goal in this tournament.

We know from other sports ( Ref: Ultimate frisbee and others) and

Heffac Tournament, by Heffac, and others) that Fair play in tournaments

are possible, if all players play with the right mindset. We want to take

it to the next level. This setting has been used by other organizations

for their tournaments and has been proven valuable, within its limitations.

This tournament does not have a fixed date or event date. It is a concept that runs from January to June.

We chose for this setting for a few reasons.

We all were beginners as some point. Whether it was in Hema or an other Martial art we practiced previous. Beginning fencers can learn alot by fencing with Experienced fencers. to beginners we would like to not the following:  We  encourage beginning fencers to fence with more experienced fencers is thair trainer allows them to. This  will improve your skills, insights and techniques.

If you are only interested in winning the tournament and fights without any willingness in fair play this type of tournament might not the best of interest for you.

Please play fair and fence fair. Declare hits if there are, do not try to kill your opponent in fencing, et cet.  If you subscribe in this competition, you automatically agree with the general therms and conditions which will be revealed soon.  Sadly Corona is still among us, so always keep the local, national and (in case of traveling abroad for the competition) international Corona Pandemic Measures in mind.

Our main focus lies within the Lowlands ( Belguim and the Netherlands). Although participants form other countries can attend and register. At the end of the Tournament there will be a price of the winner, second and third place. Winning participants outside the Lowland might be charged with extra costs for sending their prices.

Fence Fair and Fence Safe, But most of all… Have fun in fencing and meeting new people.

The fee for this tournament, is 4 euros for the coverage of administrative and material costs.

The fencing ID and Score cards

The fencing ID card and the fencing score cards are a measure to verify and control the validity of registered fencing scores.  more info in General rules and protocol. They will be provided by Ex Cineribus Grimbergen and send to you by postal mail.

The Filling in of the card is as followed.

After fencing you fill in your score card. Only the winner has to register the score and scorecard in te tournament system on the website.

There is one line for each fight provided with a maximum of 14 fights.  On the left side of the card there is space for the data of your adversary. On the right side you mark the winner of the bout.

Example: Sean Wauters from Ex Cineribus Fights Tom De Smedt from Ex Emplum in an interclub meeting. They chose a ruleset and fought. Tom fought well and was declared the winner. Both fencers fill in their score card. Tom takes a picture of it and uploads it in the tournament system (see registrationin submenu).

I hope to fence you

For the basic rulesets of fencing bouts we reffer to the rulesets in the submenu. Each fencing match can give you one point in the registrations system.

Each fencer is evaluated in the following way. There are 3 variables.

The fencer with the highest absolute number of won machtes will be declared the winner at the end of the tournament.  In case of ex aequo we will look at the efficiency Index of the fencer(= Participation rate / winning rate). We chose for this second parameter since the scoop of this project is not only about winning, but also about participating and meeting new people. So in case of an Ex Aequo in won fights the person with more fights fought, gains the advantage.

Ending of the tournament

The tournament ends on the  30th of June or when all fencers have fenced eachother once. Registrations after the 30th of June are  invalid.

At the end of the Tournament there will be a price of the winner, second and third place. Winning participants outside the Lowland might be charged with extra costs for sending their prices.

We created an app with the use of Teamapp in which you can find all information about the tournament, subscribe for the tournament, find contactdata of participating fencers and their profiles, register your won fencingbouts, and more.

It is clear that Corona is still among us.  Numbers are rising in many countries and some countries even declared lockdowns.

it is for this same reason that we have chosen for our setting (See Concept in sub menu).  The competition will start on the 1st of  january,( registrations open on the 15th of December) until the 30th of June. Everyone can subscribe at any time in the tournament.

For safety reasons, always follow the local rules against the Corona Pandemic. We know after restrictioned periods there follow periods with less restricting measures. For this reason we run this project 6 months so the chances of meeting and competing are bigger.

This is a fair play tournament and agreement. If there are issues, please resolve them amicably. Make sure the rules are clear for any of the parties regarding valid hits, fencing time et cet.

Discuss Unfair fencing during the fencing bout with each other. We encourage open discussions and communications.

Consistent unfair fencing can be Registered on the Ex Cineribus Website using the contactform. Repeated reports of unfair play can lead to warmings and exclusion of the tournament. We are certain that 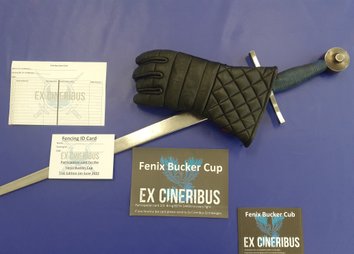 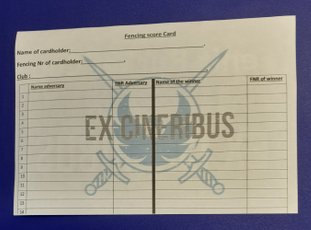 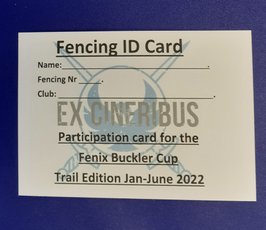 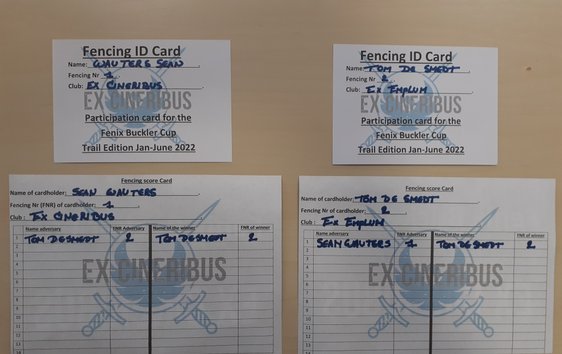 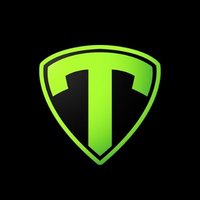